The CWC Group is world renowned as experts in oil, gas, power, infrastructure and investment, particularly in the emerging markets. It has been holding the Saudi Water and Power Forum annually for the past 6 years. But never before has the CWC held any media activity to publicize the event. For the October 2010 Forum, CWC and its strategic partners Al-Bushnak Group and Al-Aghar require a top-class media center to raise awareness on the event and facilitate national, regional and international media coverage of the wealth of information emanating from it. 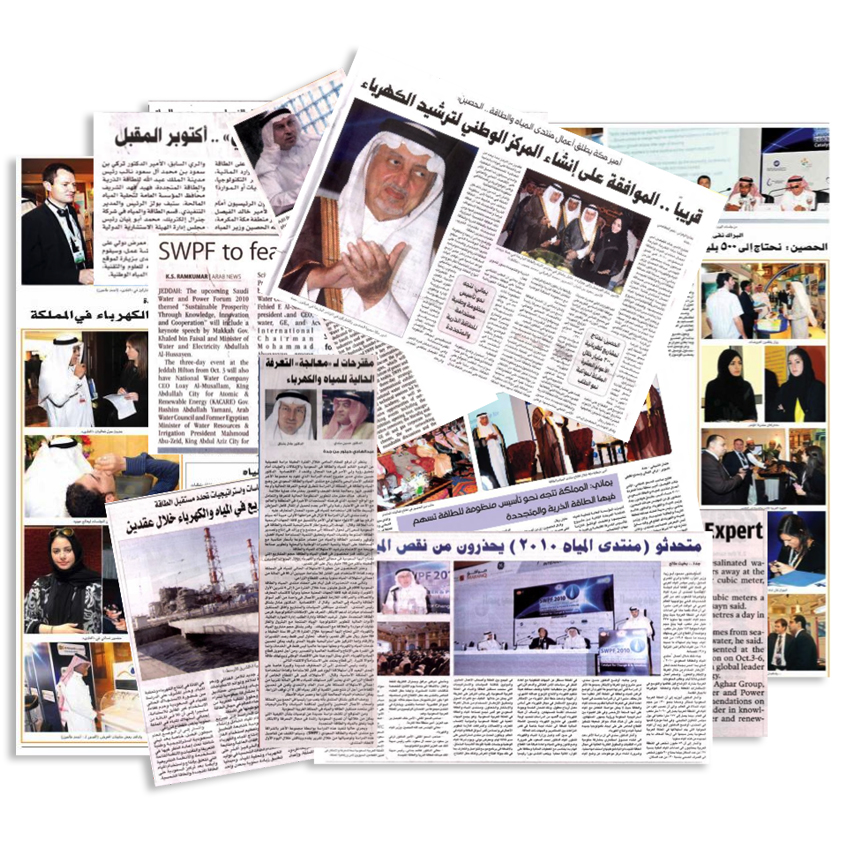 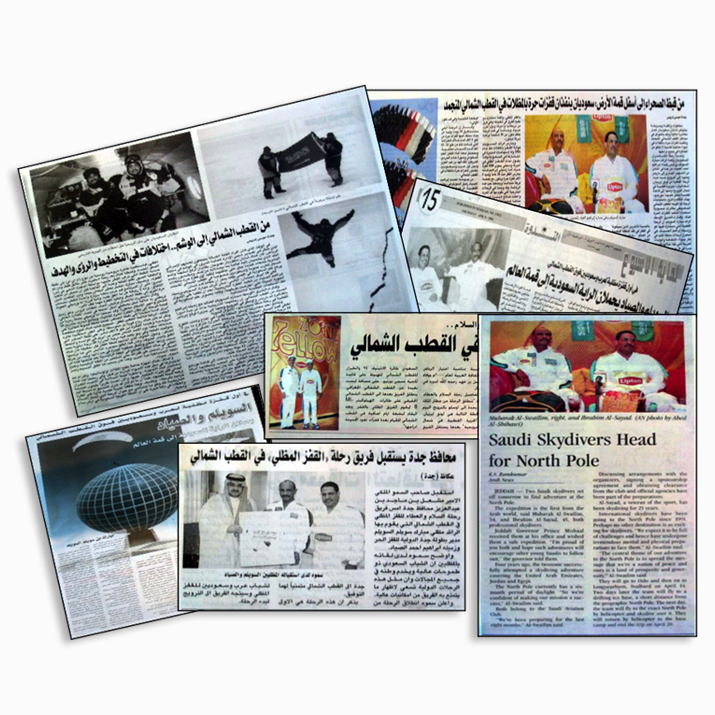 Lipton is a market leader in its segment and has been an active participant in Social activities. As per their brand philosophy “Making your dreams come true!”, Lipton sponsored two Saudi boys adventure to sky jump over the North Pole.

JRW is an important development aimed at further promoting motor sports in the Kingdom and the region. Jeddah Raceway, the first and largest project of its kind in Saudi Arabia, enabled the Kingdom to host several spectacular motor sports action including the jet dragsters race. 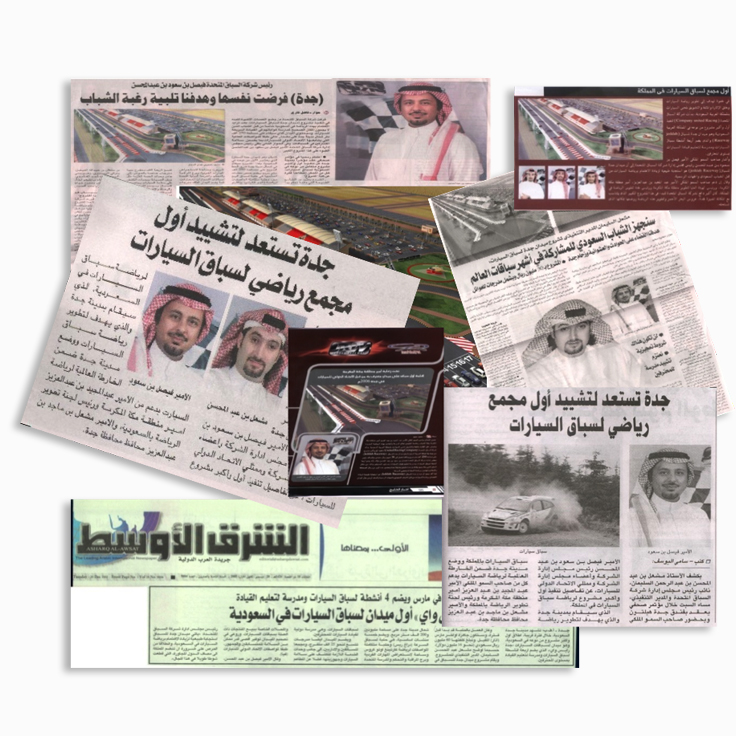 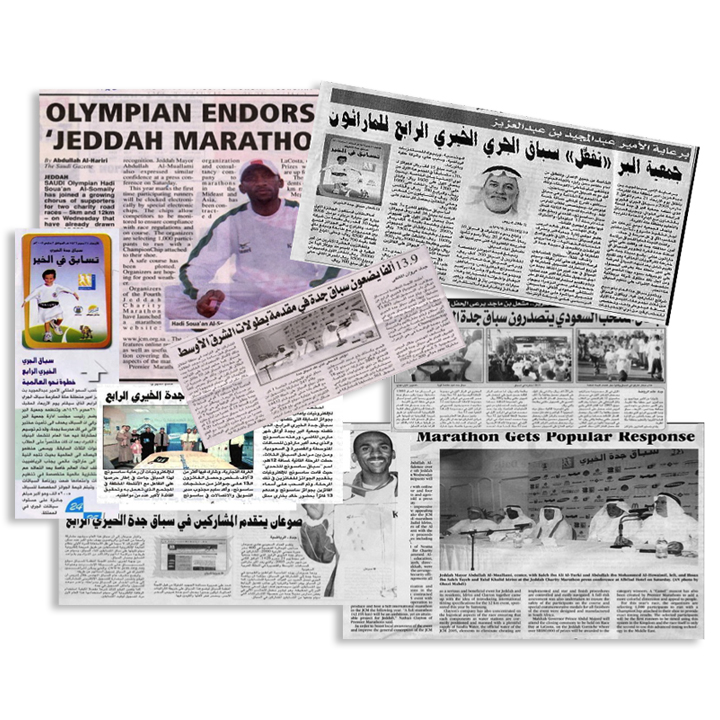 Situation: SARS epidemic in the early 2000 has created a fear amongst Saudi tourist to Malaysia. Although Malaysia has managed to control the situation, rumours have caused a serious decline in tourist numbers to Asia.

Suggested Solution: Seeing is believing. We invited 20 Saudi journalists from various influential newspapers, Magazines and electronic media to visit Malaysia for a week and see the situation on the ground as well as meet minister of health and representatives of WHO.

Results: the positive feedback and assurance given by the media to public through write-ups and features has resulted in a considerable increase in Saudi tourist to Malaysia and returned it into the top of the tourism destinations list. 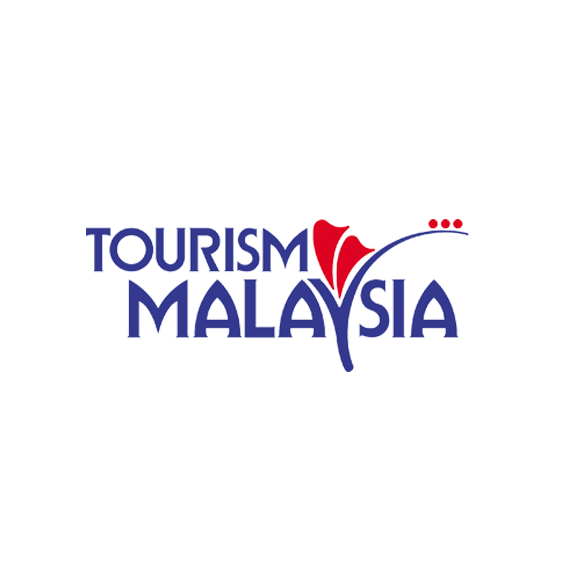 Situation: During the late 90s, Firestone was involved in the Ford Explorer tire exposition incidents which resulted in several fatalities. An accusation war was launched between the two brands. In Saudi Arabia, Tamimi, the agent of Firestone has suffered great loses due to pubic skepticism. The public did not know that Firestone Tires sold in Saudi are produced by a Thai plant and are different from the one in question in the USA.

Suggested Solution: We invited 14 Saudi journalists from leading newspapers and specialized Magazines and electronic media to visit the Thailand plant and see the manufacturing process and quality management on the ground as well as watching tires tests.

Results: Media hostility was eliminated and the public was assured.

Situation: Airlines in general are high risk industries and require special attention especially in times of crisis. BA has always been a leader in the field of aviation safety and have mobilised their Crisis Response team world wide to give support to other airlines whenever needed.

Our responsibilities: Create a 24/7 well trained response team that operate through the main Saudi Airports which BA utilise. Our teams have worked with BA officials in Both Riyadh and Jeddah to execute various scenarios and drills.