CPC is a member of the Saudi Binladin Group of companies (SBG), and considered the extended industrial arm of SBG. The subsidiaries of CPC are dynamic, developed and reputable organisations committed to the highest work and safety standards in the field of building materials and construction products.

Seminar was held in Kingdom Tower at Riyadh for Facebook and Connect Adds to promote web space renting at FB official website. We were responsible for arranging and managing the whole event. This included; venue rent and set-up, guests and media invitation, gifts,  catering, etc.

Kinan was established by the Savola Group in 2004. Kinan has won several awards for being the “Best Retail Real Estate Developer in the Kingdom of Saudi Arabia” in 2005 and 2006 as it has created a large portfolio of high quality malls through out the. Kinan is now aggressively expanding its portfolio of residential and mixed use developments with a vision to be one of the leading real estate players in the MENA region. 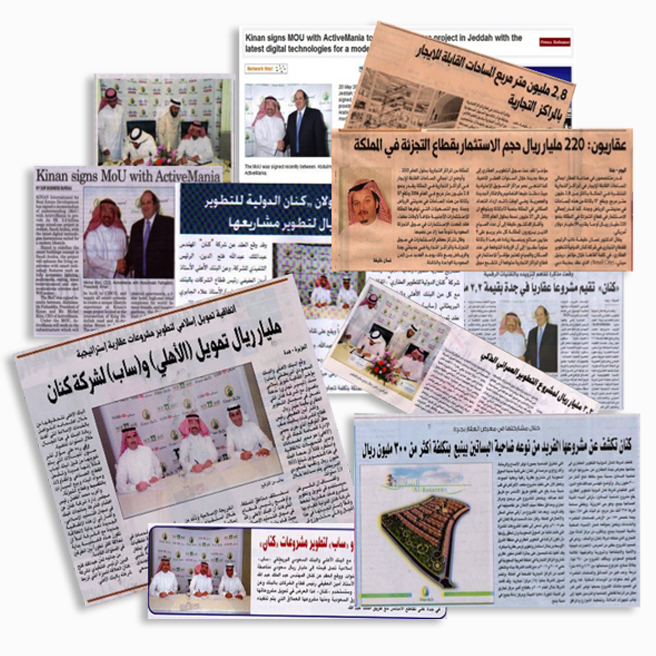 This graduation ceremony of was planned and managed for Dr. Sulaiman Fakeh Hospital at a special theater setting to accommodate students, their parents, college staff as well as dignitaries.

Zahid Tractors have an assembly plant for Volvo trucks in the Kingdom. The plant is completely operated by Saudi skilled labor, majority of which are people with physical disabilities. This showed Zahid Tractors’ philosophy in recruiting and engaging people with special needs in a heavy industry proving to the community that they are actually able to perform such tasks equally and as efficient as their counterparts at the plant. 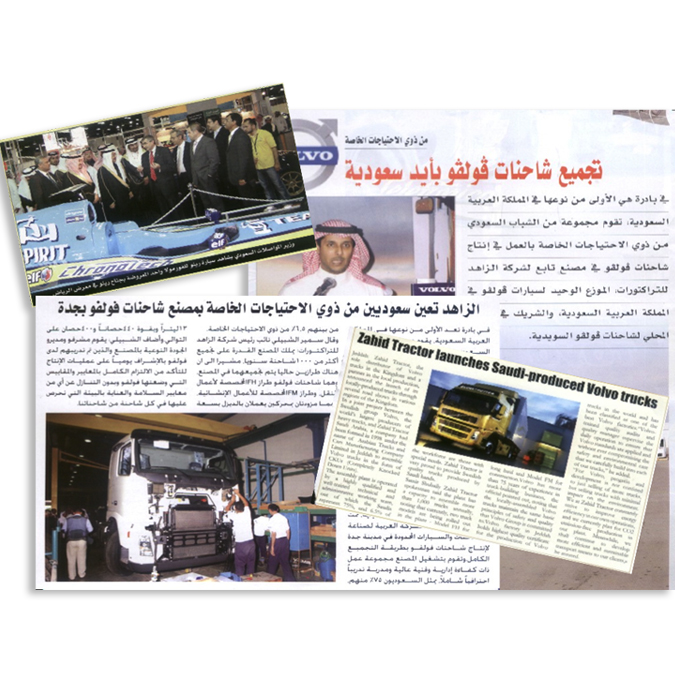 Is a yearly tournament for Al Murjan Group which was started in 2012 and after the success we have signed / appointed to organize this event on yearly basis. This league is based on internal participation of Al Murjan Holding Group of Companies.

Fash In is a concept clothing outlet who launched their local brand in the market in 2008. Although opening in a low traffic location, the launch event had to attract traffic in particular their target audience.

Agency has organized Junior Master Football tournament in American school. Eight International schools were participated in this tournament and have arranged all the logistics and field work for this event plus media coverage. And total execution was handled in which design, printing, production and matches’ official supervision.

We were responsible for arranging the annual general meeting for Kinan Real estate development Company in 2011 and 2012. Our duties were to set-up a big custom made VIP tent to hold this function. The venue was air conditioned, portable washroom, AV support, catering and seating arrangements for Kinan top management at their Masharef Compound Location. We were also assigned to arrange their staff recreational day.

We were responsible for launching the new Carrera S  for a select audience in 3 cities(Jeddah, Riyadh, Dammam). The launch included total event setup plus theme creation. By keeping in mind the Porsche classic and sporty factor we designed showroom and event theme to meet the Porsche international standards.

In line with Samsung Corporate Identity, the ballroom of Jeddah Intercontinental Hotel was decorated for the launch of the all new Triangle AC by Samsung in 2013. Catering, Setup, Stage and Audio/Visual support were the major elements in our offering. This event was also managed in Riyadh for local dealers and top range customers. The entire ballroom was color washed in Samsung BLUE.